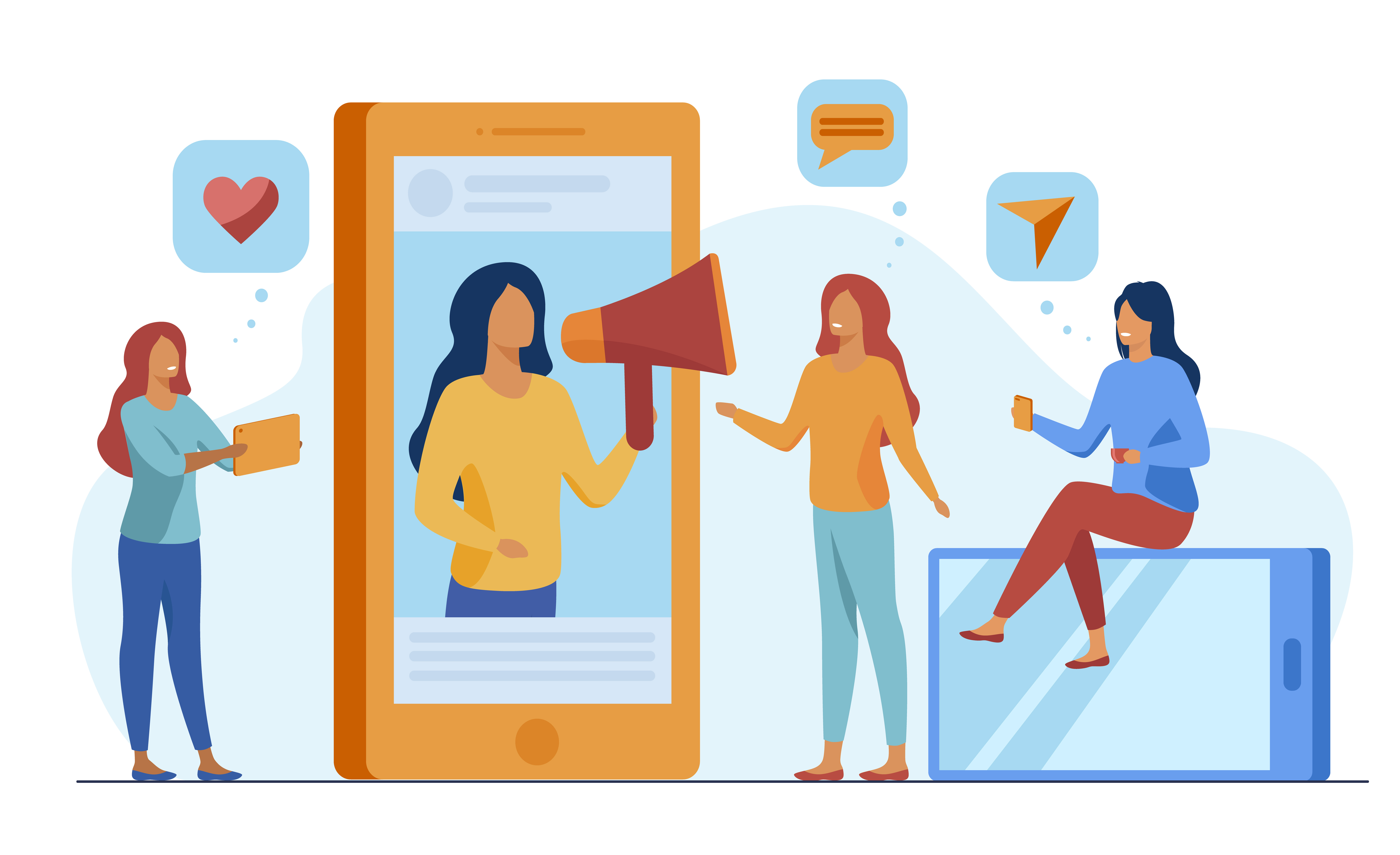 Over the last few years, influencer marketing has become the mainstay of marketing teams. The recent boost in the DTC business model has further helped the strategy gain traction with marketers, especially in the retail sector. Brands creatively started the influencer campaigns with cool #hashtags that went viral around the globe. For instance, Lays started its magnanimous influencer campaign to engage its consumers with the product by asking them to come up with their own unique flavor for chips by trending the #DoUsAFlavor campaign. This campaign spread the chip-talk like a wildfire.

In simpler terms, in influencer marketing, the social media influencers, who have many followers, promote and recommend a brand’s products to their followers. The awareness of these products or services then spreads further to more individuals.

This acts as a great promotional strategy for digital marketing, as followers have immense trust in these dedicated social media influencers. Thus, the influencers’ recommendations are considered trustworthy and try-worthy to their followers.

Baggit launched a campaign to engage with the audience and garner the utmost attention for their new SS collection. It saw tremendous success in an event wherein many bloggers were called to showcase the products and interact with people via Q&A sessions. The bloggers also shared their stories, reviews, retweeted the brand’s tweets, bloggers’ posts, etc. The #PlayTheLifeGame campaign garnered more than 2765 conversations and 5,531,042 impressions.

Allen Solly started a campaign with #ShootForSolly to launch its new collection of Allen Solly Chinos. The campaign aimed to introduce Chinos to the audience as a crossover between work and casual. The brand used 11 different personalities from different walks of life to showcase the versatility of its Chinos. This #ShootForSolly campaign created a buzz over social media and garnered 32,71,202 overall impressions.

Hotel Trident came up with this smart social media marketing campaign wherein they invited many social media influencers to the hotel. As soon as the influencers entered the hotel, they started posting pictures on Instagram and tweeting their experiences. The #TridentSocialHotel garnered a whopping 1.2 million impressions on Twitter.

Taco Bell India launched its new product Potaco – a combination of crispy potato and taco, through their campaign #MakePotatoGreatAgain by including the known comedy artist Tanmay Bhatt. Tanmay posted many videos of the new product with his humorous content, and it attracted people instantly, including other well-known social media influencers. The #MakePotatoGreatAgain was a witty hashtag taking a dig at Make America Great Again. Joining the trend with Tanmay, many other digital content creators shared their versions of the product with the hashtag. The campaign garnered 24,522,245 impressions.

Duroflex, a well-known mattress brand, started its influencer marketing campaign to introduce people to the importance of a great mattress for sound sleep required by the body to perform well. The #7HourMarathon campaign was started by Milind Soman, who tweeted to take #7HourMarathon daily. His tweet made people talk about it, stirring a buzz.

The audience asked the actor to tell them the mystery behind it. In reply, Milind responded with another tweet that cleared the mystery. In his second tweet, Soman said that a night of good 7-hour sleep is as good as a marathon workout and talked about the importance of healthy sleep. This campaign garnered 4.9 million impressions, and many influencers took the challenge to participate in the 7-hour sleep marathon daily.

Axis Bank launched its innovation lab named ‘Thought Factory’. To cover the event on many social media platforms, Axis Bank collaborated with Influencers and tied up with many technical bloggers. The ‘Thought Factory Launch Event’ was attended by many influencers, and they posted live videos and posts from the event.

Walmart started an extensive campaign by motivating the audience to post videos expressing how they feel at Walmart’s Black Friday Sale at a store. This video was to be made by dancing in the store. Walmart also collaborated with six influencers who added a lot to the campaign. The #DealDropDance garnered a whopping 3.6 billion views.

BOSS burger came up with the quirky idea of creating a social media campaign based on Bollywood-inspired content reels over Instagram. The brand engaged creators from various fields like fashion, sports, food, etc. Several celebrities, influencers, micro-influencers, bloggers, artists, etc., came together to make reels with #HitHaiBOSS in their taste and twist of famous Bollywood dialogues. The campaign saw an immediate increase in placement of orders, and the hashtag reached 10 million-plus users on Instagram.

LinkedIn started a campaign that focused on mental health. The campaign encouraged professionals to come together and talk about the highs and lows of their professional lives. LinkedIn collaborated with influencers to promote the idea of expressing their emotions on the platform with their co-workers. Influencers shared their stories with short videos describing the importance of building virtual communities and fulfilling relationships with colleagues at the workplace for better mental health.

Ixigo came up with a new social media campaign that featured two offline influencers-cum-friends to highlight the importance of taking a break from TV screens and traveling. The brand shared a short travel film to inspire people to travel and make amazing experiences of the journeys Ixigo offers.

Influencer marketing can be a game-changer. As influencers already a captive audience, promoting a product or creating brand awareness becomes easy. Take clues from the given influencer marketing campaigns and create a witty and quirky campaign idea to promote your brand and garner maximum overall impressions to create a buzz around it. 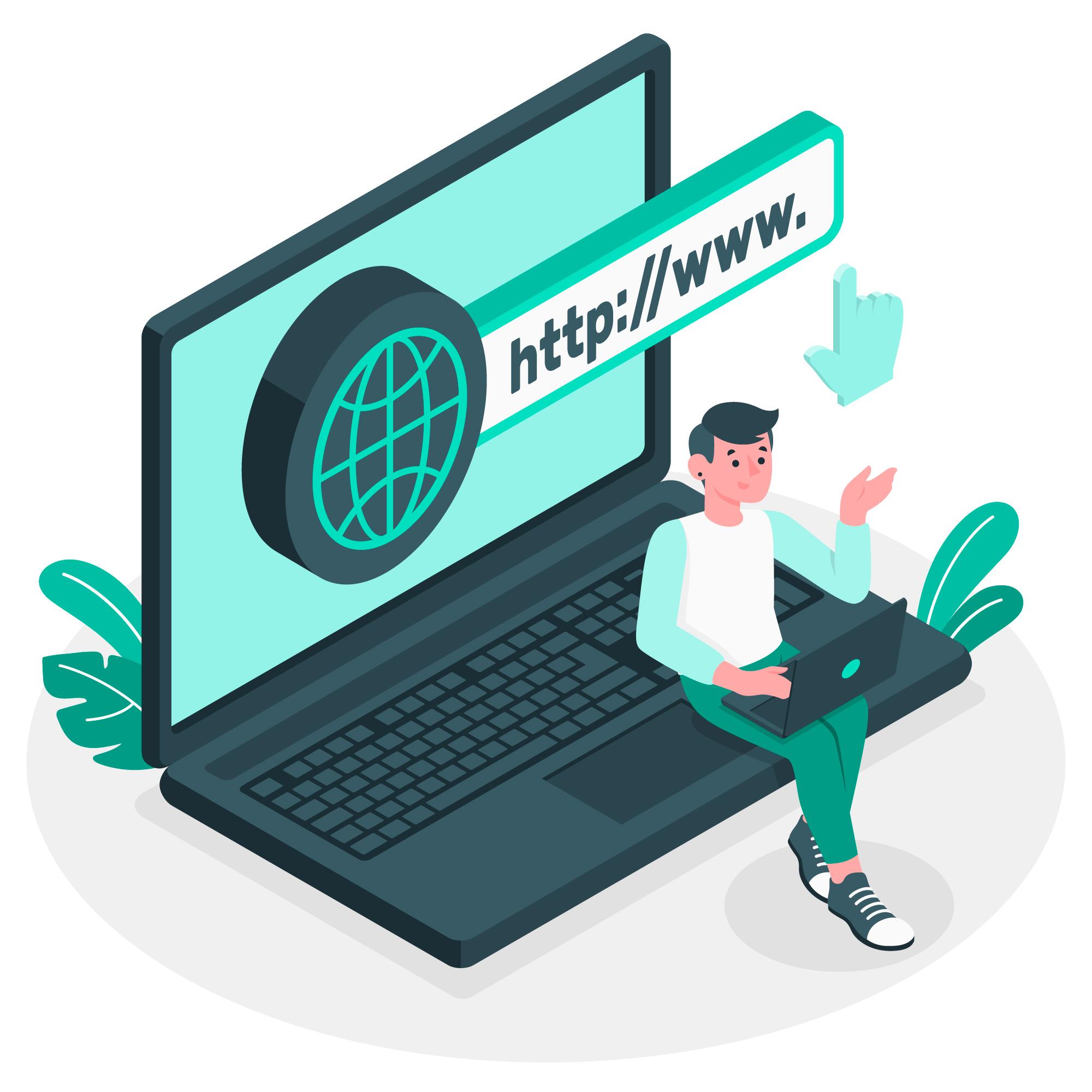 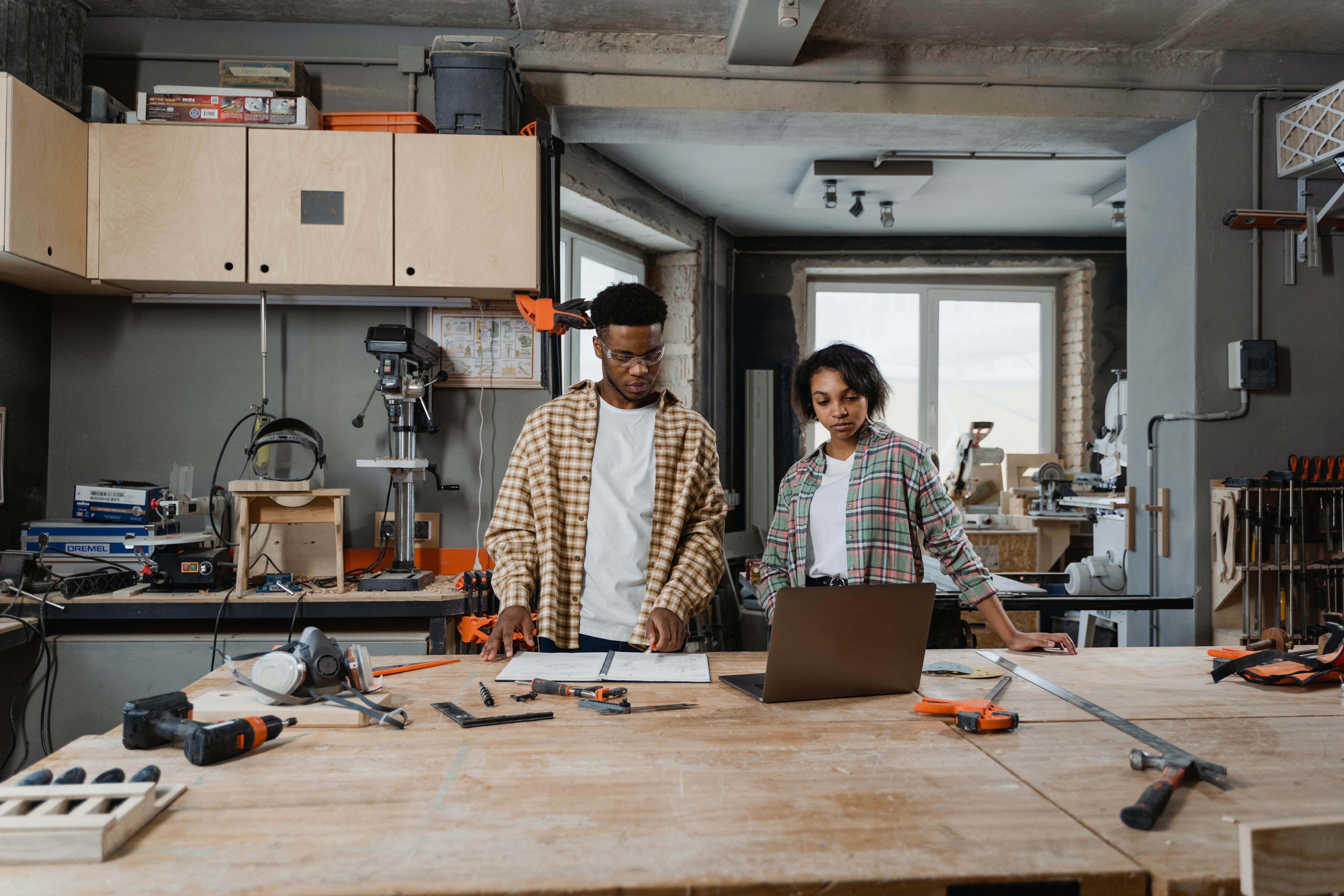 10 Essential Tools That Every Influencer Marketer Should Use